Dr. Bogan earned his Bachelor of Science degree in Chemistry from The Ohio State University, where he was involved in dental research involving the release of fluoride from "smart" polymeric hydrogels. He also played sousaphone in the marching band, dotting the "i" three times during his senior year. 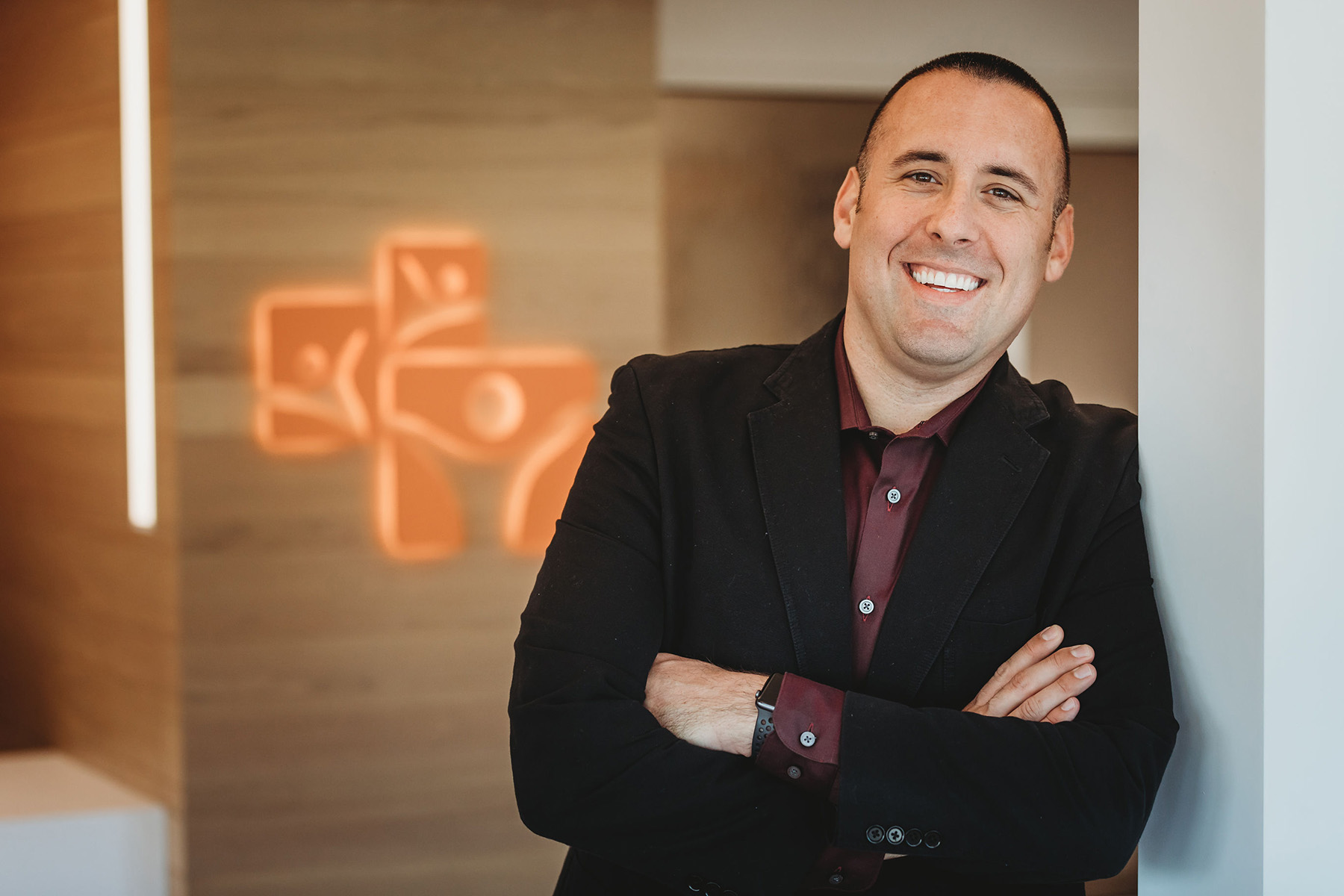 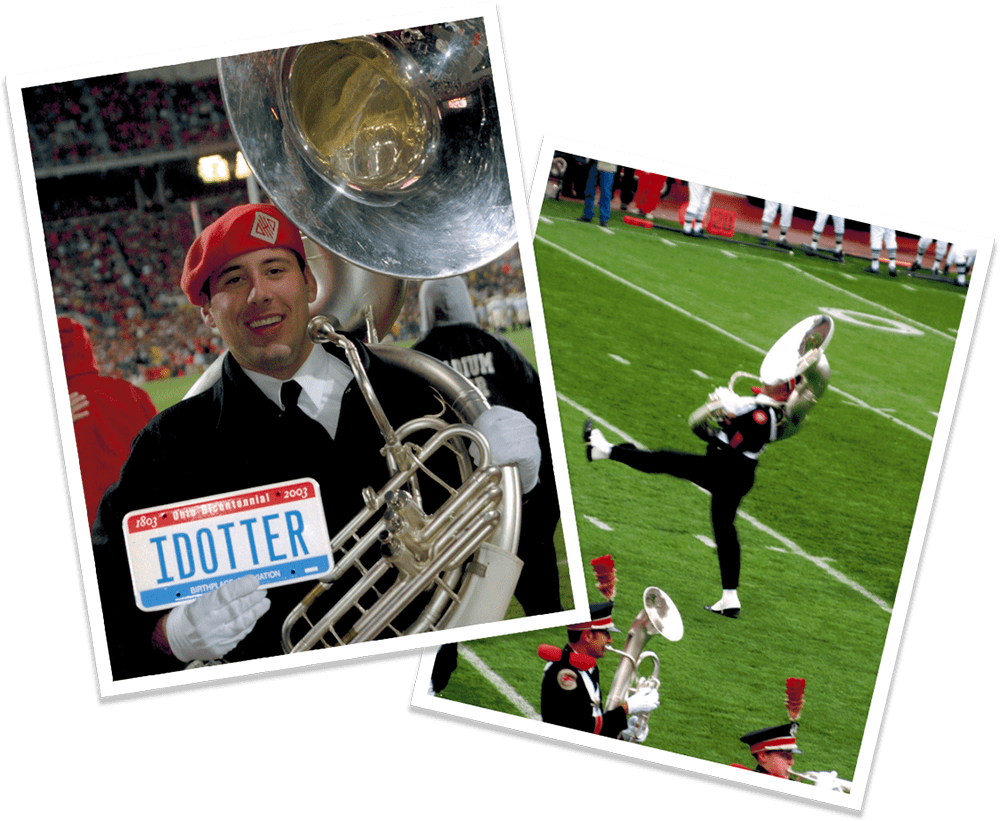 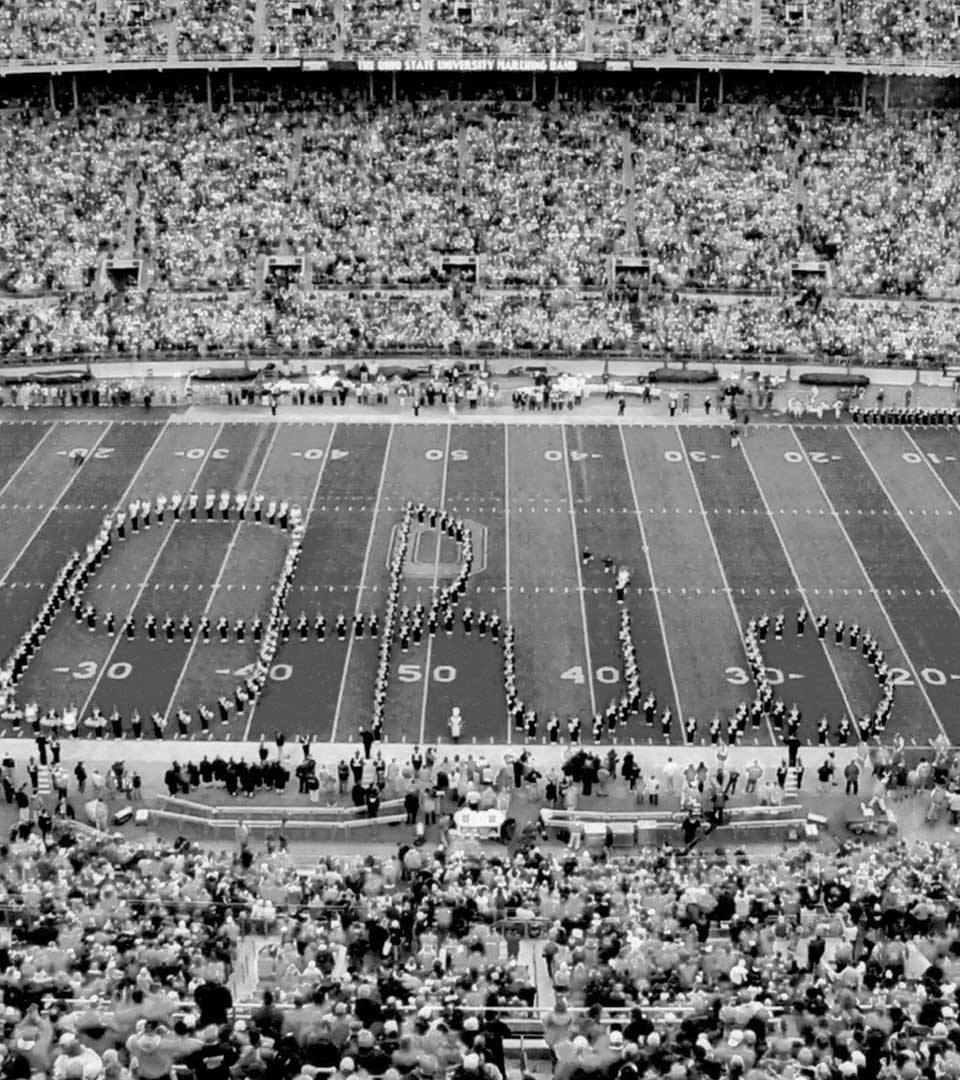 In 2017, Dr. Bogan became a Fellow in the International College of Dentists (FCID). This prestigious honor is bestowed on less than 3% of dentists worldwide, and recognizes outstanding professional achievement, meritorious service and dedication to the continued progress of dentistry for the benefit of humankind. He also joined the top 6% of the dentists in the U.S. as he was recently accepted as a Fellow in the Academy of General Dentistry (FAGD).

His passion for family care begins at home where he and his wife are the proud parents of two children. In his free time, he enjoys spending time with his family, golfing, and watching movies.

"From a child's first visit at six months old through the sunset years of life, we believe every member of the family deserves a five-star dental experience. We call it Advanced Family Care."
- Dr. Kyle Bogan 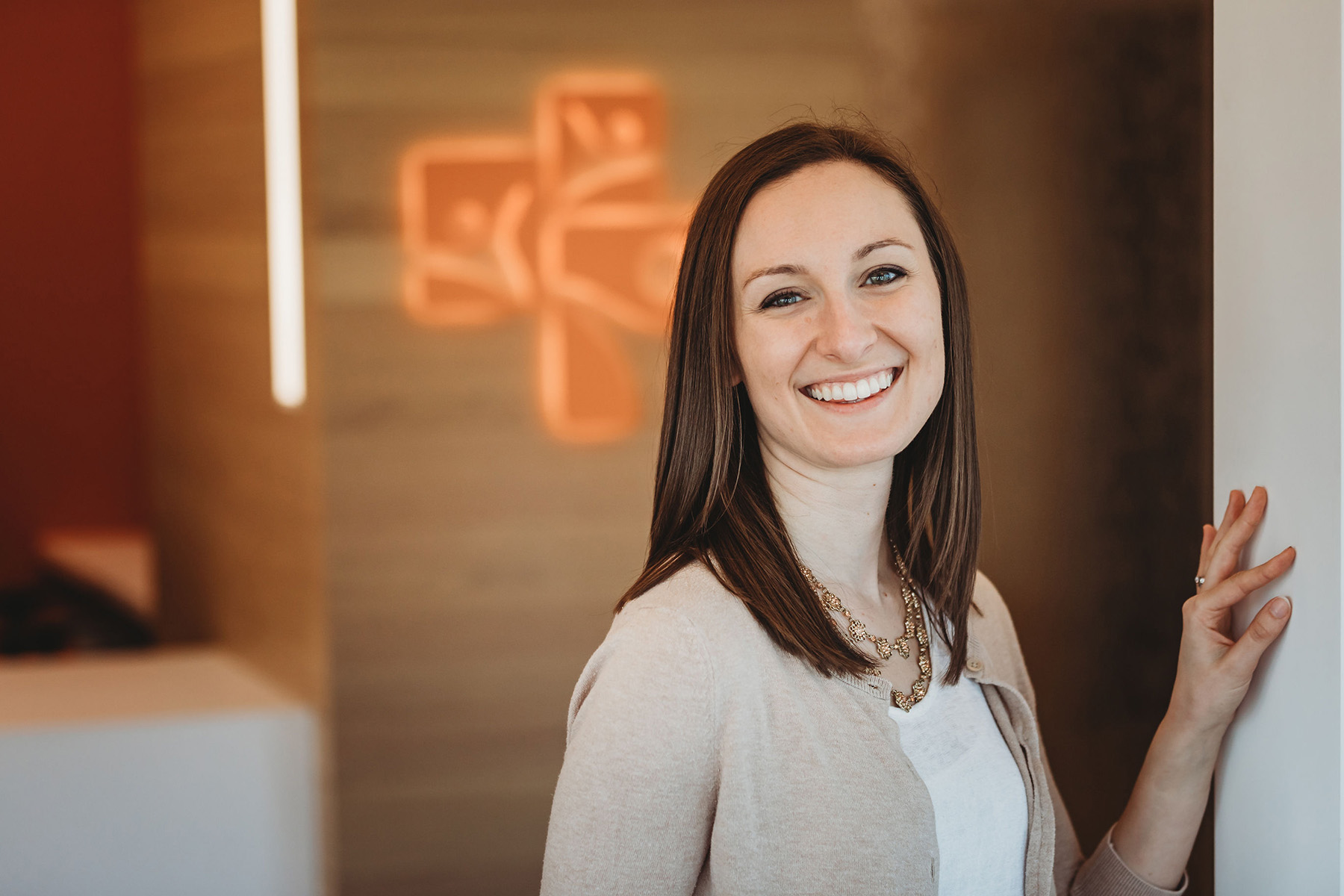 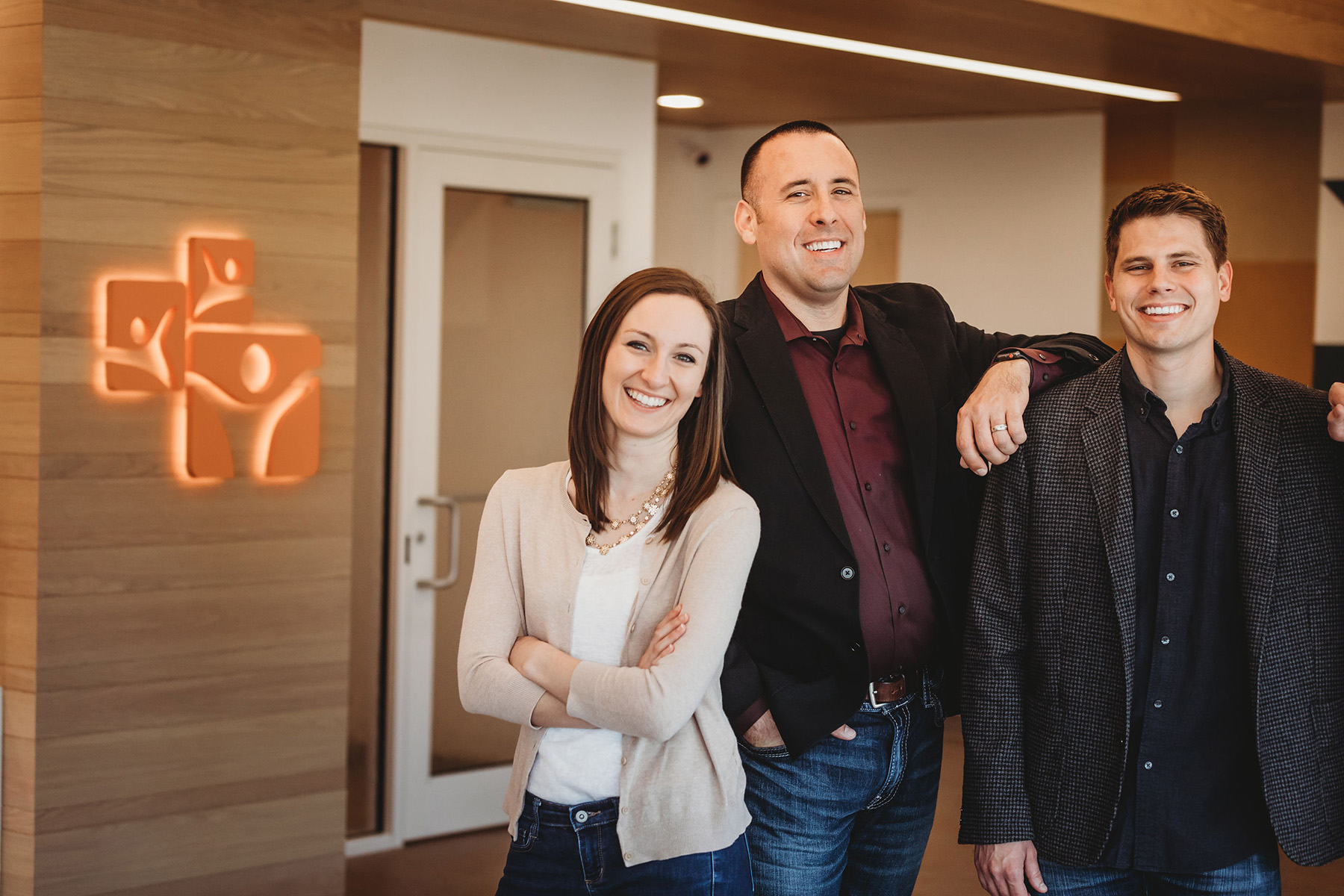 In her free time, she loves to cook and bake, listen to audiobooks, travel, and spend time with her family in Cleveland and Columbus. Dr. Ellinger and her husband live with their son in Dublin.

"I love to get to know my patients and provide them with great dental care, but I also believe it's really important to help people relax, smile, and actually enjoy their time with us. If you have a great dental experience, it sets the tone for a lifetime of oral health."
- Dr. Cindy Ellinger 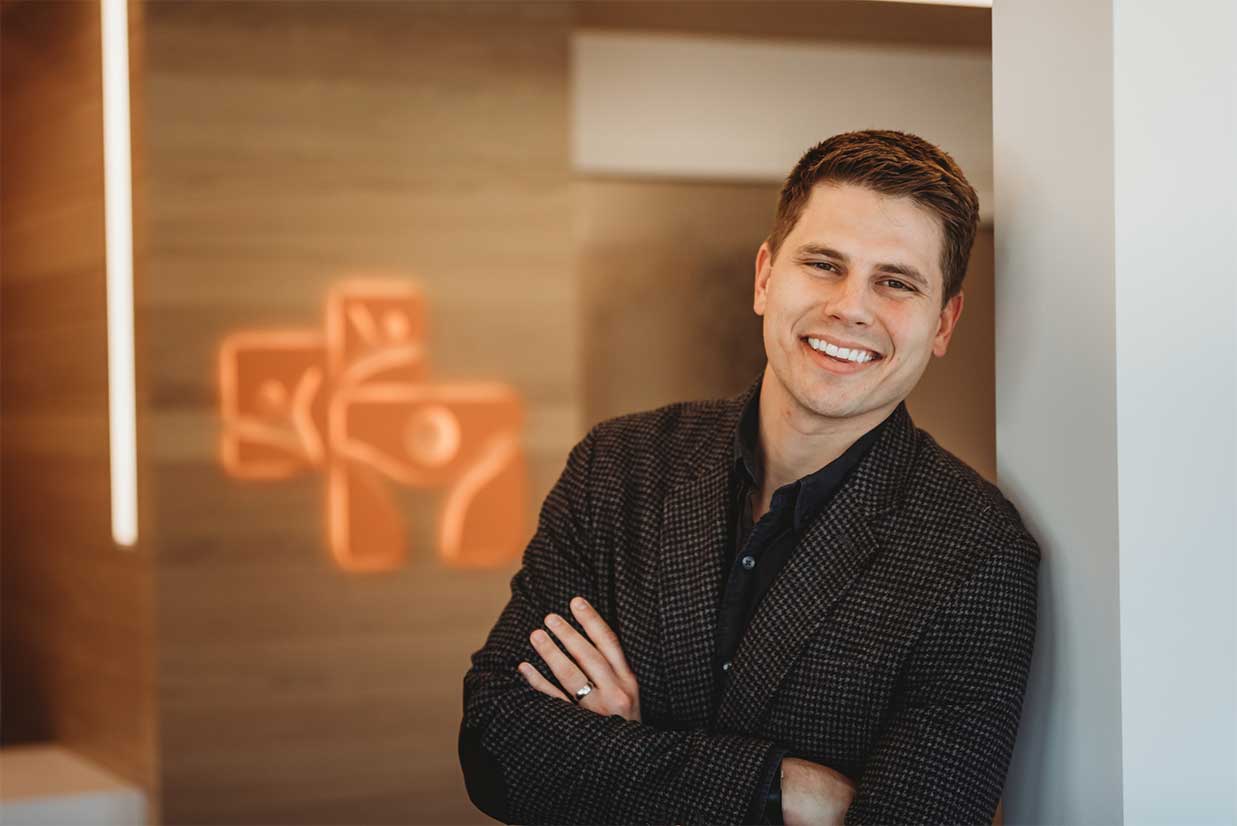 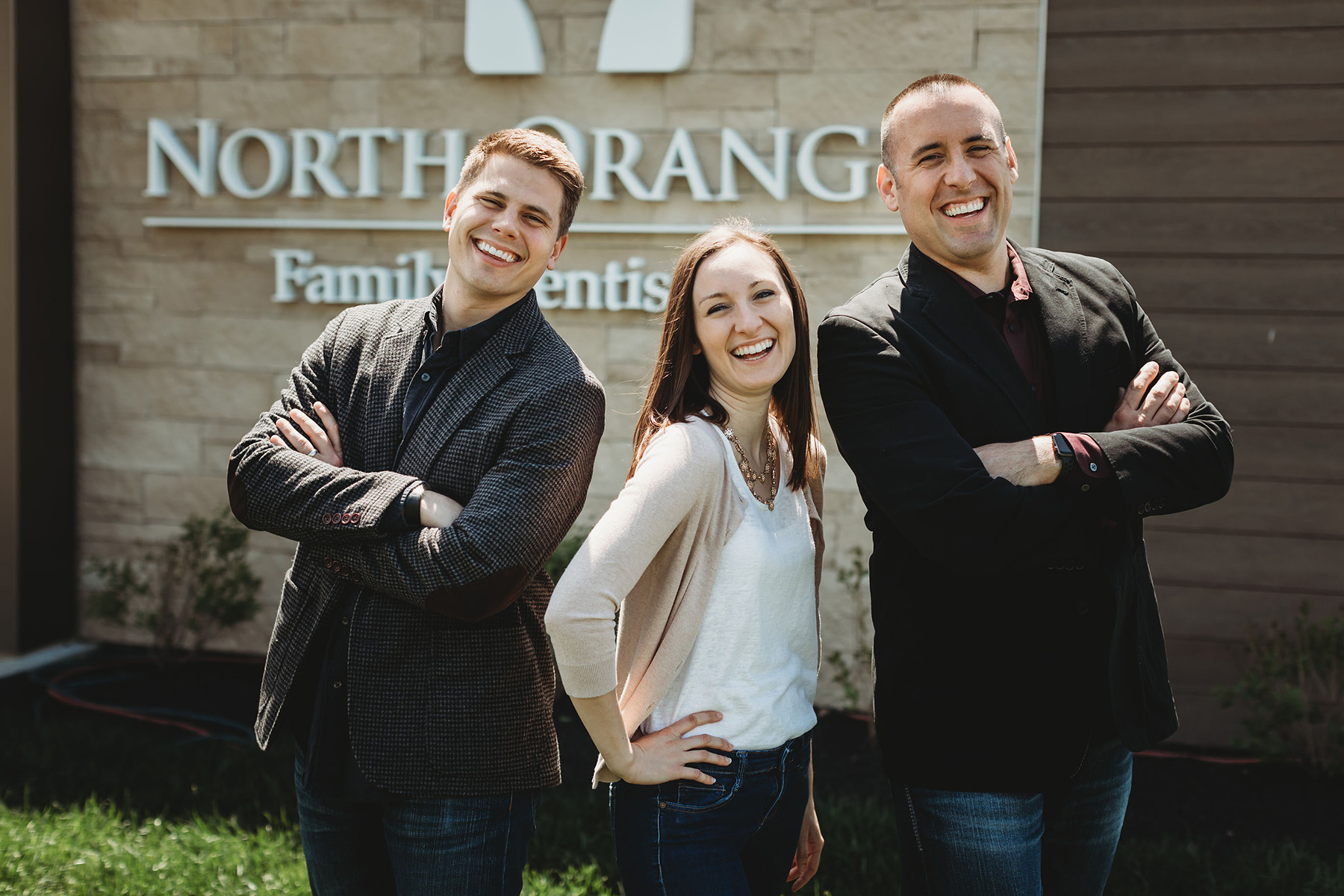 During his time at the home of the Buckeyes, Dr. Hall had the privilege to serve as team dentist for The Ohio State Athletic Department. He is a member of the American Dental Association, the Ohio Dental Association, and the Academy of General Dentistry.

Beyond the dental office, Dr. Hall enjoys watching the Buckeyes and Reds, watching movies, and spending time with his wife Chelsea.

"As a healthcare provider, one of my core values is to treat every patient as if they are family. My goal is always to help them in any way that I can."
- Dr. Richard Hall 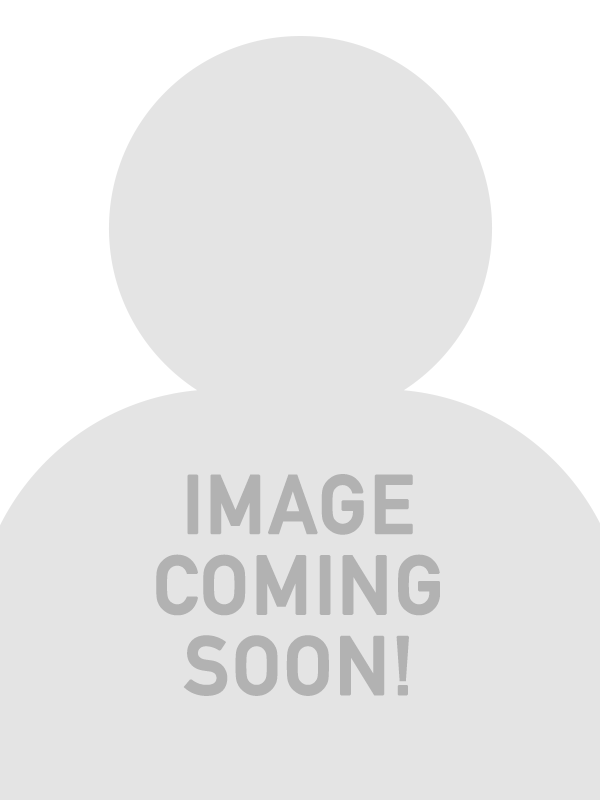 Have any questions? Want to learn more?

Thank you! Your submission has been received!
Oops! Something went wrong while submitting the form.